In the Ironman cover of Empire this month:

Get your copy today, or better still, take out a Subscription - Find out more here!

Empire March 2020: Cover 6
Skip to the end of the images gallery 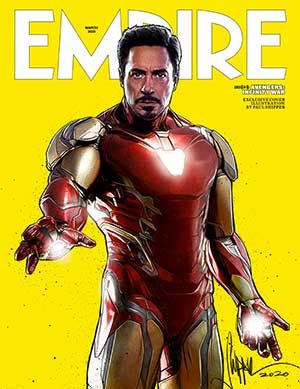