It’s the moment we’ve all been waiting for. Dust away the cobwebs and rev up your engines, as it’s finally time to head back to the pictures. After what can only be described as the most unprecedented year we’ve ever lived through, cinemas across the country are reopening for a summer of movies that’s bigger, bolder and braver than ever before. And who better to welcome us back than the man who’s always been on a mission: Tom Cruise.

Storming into the summer on his latest daredevil stunt for Mission: Impossible 7, Cruise graces the cover of Empire’s Summer 2021 issue – with goggles, gloves and probably even a bulletproof vest. Hey, if we’ve learned anything this year, it’s that staying safe is paramount. Inside the magazine, you’ll find a world-exclusive interview with the A-lister about his personal crusade to save cinema, and how he has managed to help movie sets to keep going, safely, all over the world. He tells us how he convinced so many countries to let the show of Mission: Impossible go on, how he inspired so many other productions to find solutions, and the granular protocols of keeping up a COVID-safe set. The star talks too about his lifelong passion for cinema — and why he’s optimistic about its future.

Plus, the film’s director – and longtime Cruise collaborator – Christopher McQuarrie writes a love letter to his daredevil star, revealing how together the pair embarked on a mission to become the gold standard of filmmaking. And if that wasn’t enough of a high-stakes story, Jurassic World: Dominion director Colin Trevorrow tells Empire about overcoming the crisis of the pandemic and, ultimately, finding a way to stay close to his actors no matter what.

Elsewhere, this issue celebrates all the reasons Cruise knows cinema is worth fighting for, with a bumper preview of the 44 must-see films to watch in a room packed full of strangers this year, and the story of how indie cinemas came back fighting. You can read about all of this and so much more in the Summer issue of Empire.

Empire July 2021: Cover 1 - Riz Ahmed
Skip to the end of the images gallery 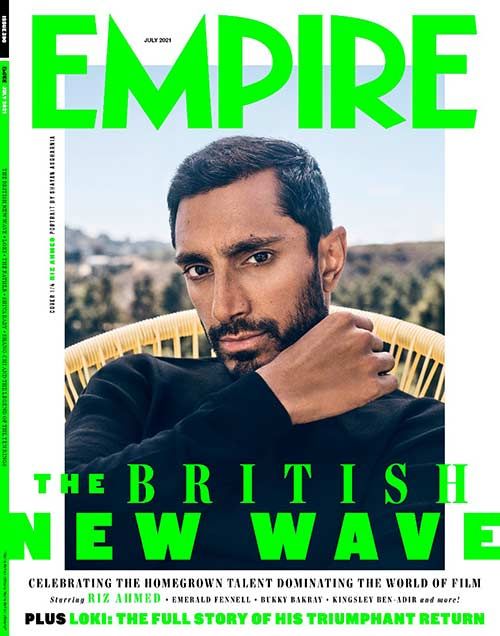 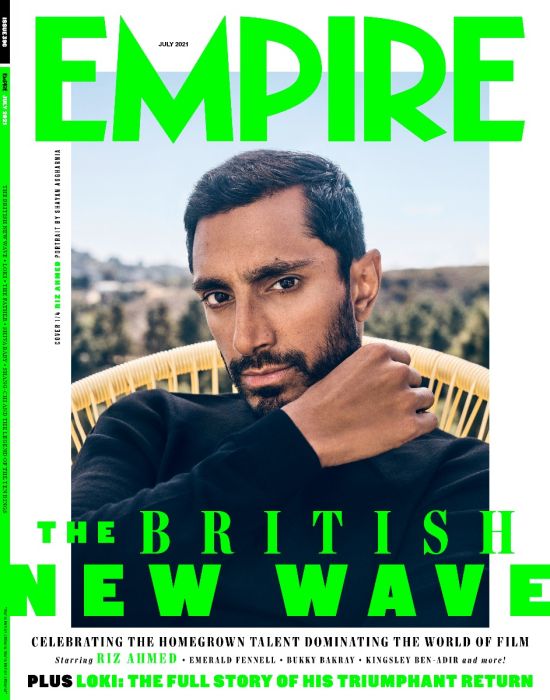