Empire: 2008 - The Dark Knight
Skip to the end of the images gallery 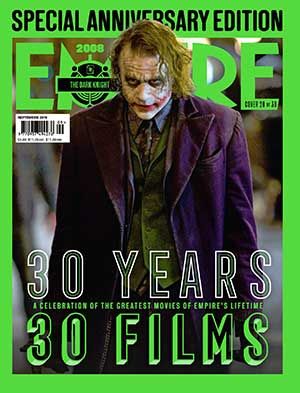